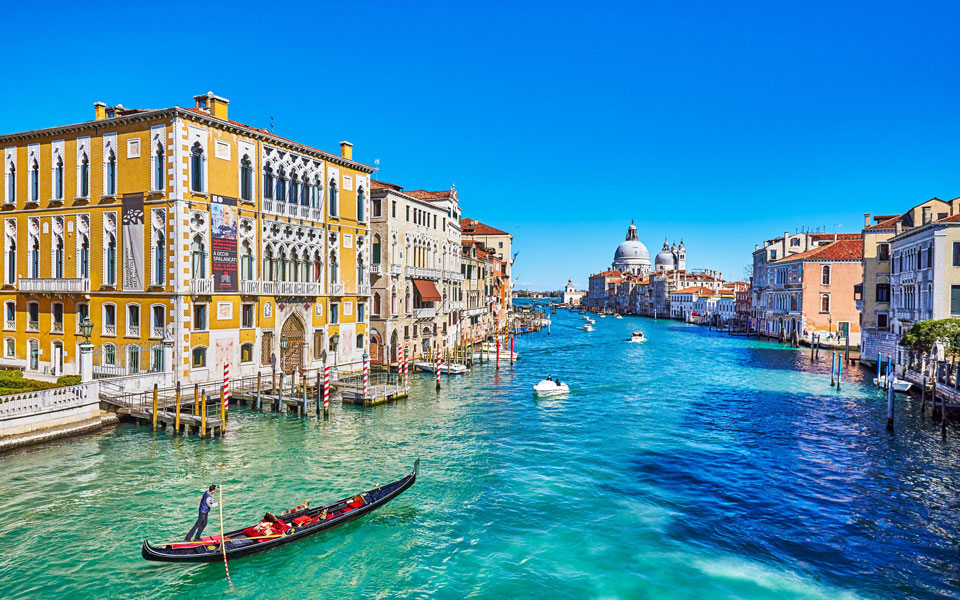 Venetian canals run clear for the first time in 60 years

In April, the world was marvelling at the images of swans, dolphins, dense shoals of fish, jellyfish and even the occasional octopus, recolonising the Venetian canals, taking advantage of humankind retreating behind close doors. It seemed that there was a silver lining to the pandemic: As one observer noted, “What a marvel this Venice was. This virus brought something….beautiful.”

There were precious few reasons to be cheerful during the pandemic as the world went into lockdown, people fought for their lives in hospitals around the world and economies were paralysed but the sight of nature recolonising our empty cities was heart-warming. Wildlife needed only the smallest respite from humankind to re-establish itself.

Before the Coronavirus pandemic, Venice faced serious problems including flooding, unsustainable over-tourism, the sinking of historical buildings into the water and a dwindling population.

Now, this crisis is prompting authorities in the Italian port to reconsider its mass-tourism model.

Up to 30 million people visited in 2018. Now, like so many other places, the city is deserted.

“We’ve gone from one extreme to the other,” explained Matteo Secchi of the Venessia Association. “Here, a few months ago, we couldn’t even pass each other. Now the streets are empty.”

The clear water running through the canals teeming with wildlife and the empty monuments and plazas have a tranquil and intense beauty nowadays – but that comes at a very high cost for the city’s economy and especially, for those who make their money from tourism.

A golden opportunity for change:

With colossal numbers of tourists passing through Venice every year, there is a strong movement of Venetians wanting to claim back their city.

They have been long overwhelmed by visitors, many of whom arrived on vast cruise liners. Now, according to the city’s deputy mayor Simone Venturini, it could be time to consider a softer model, even if it means physically limiting the number of visitors. 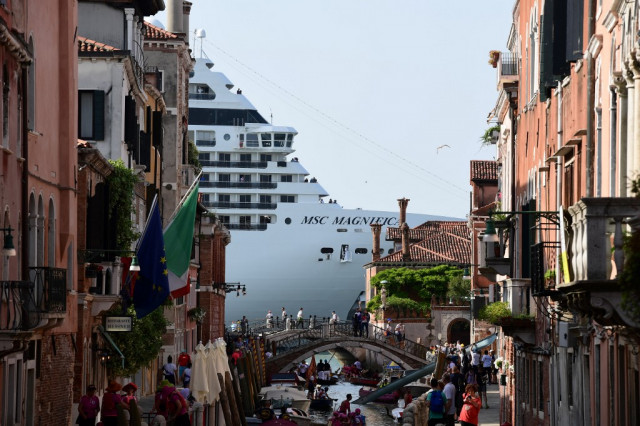 “This will be an opportunity to move towards intelligent tourism. With tourists who take the time to understand and get away from the frenetic tours of other times.”

Perhaps the next move should be a complete ban on cruise liners within the the lagoon.

In 2019, the Italian government announced that it would consider rerouting cruise ships away from central parts of Venice and require them to dock at the Fusina and Lombardia terminals away from the city centre but still within the lagoon.

But the idea remained just that… a proposal tabled during a transport committee meeting and until now, has not been acted upon.

It was sparked by a terrifying incident earlier in the year, when a 13-deck cruise ship crashed into a wharf in the city, sending tourists running for their lives

“I’m still as worried as I ever was,” said Jane Da Mosto, founder and executive director of local conservation group We Are Here Venice.

“There’s a climate emergency. And yet, the Italian government and the cruise industry are talking only about moving these enormous, very environmentally challenging floating cities from one part of Venice to another.”

In recent days, tourists have begun returning from elsewhere in Italy and overseas, albeit in smaller numbers.

Before it returns to the days of mass tourism and cruise liners disgorging tens of thousands of passengers into the city every day (and their pollution into the lagoon), Venice has one last, golden opportunity to make a brave, principled change before it is too late.

For the moment, the streets belong to Venetians.