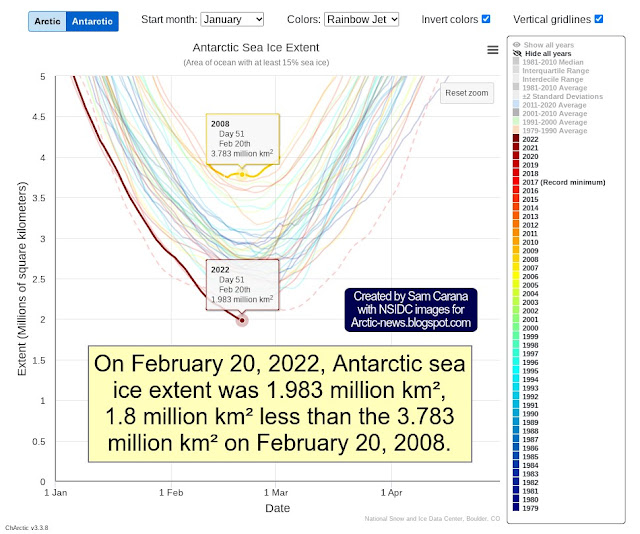 As illustrated by above image, adapted from IPCC AR5, incoming solar radiation at Top Of Atmosphere (TOA) is 340.4 W/m². This 340.4 W/m² is an average. The value varies depending on the seasons, i.e. the more the surface of Earth is facing the Sun, the higher this value will be.
Another variable is how many clouds and aerosols are in the sky. Much of this radiation can be reflected or absorbed by the atmosphere and some of the radiation that reaches the surface can also be reflected. Yet, on a cloud-free day, where the sky is clear from aerosols, much of the incoming solar radiation will reach the surface. It further depends on the albedo of the surface, how much will in the end be absorbed or reflected at the surface.

If anyone can add to or improve the above calculation, please add a comment (see box below).

• The global energy balance from a surface perspective – by Martin Wild et al. (2012)